A walk along nature and history of the 1st World War!!! 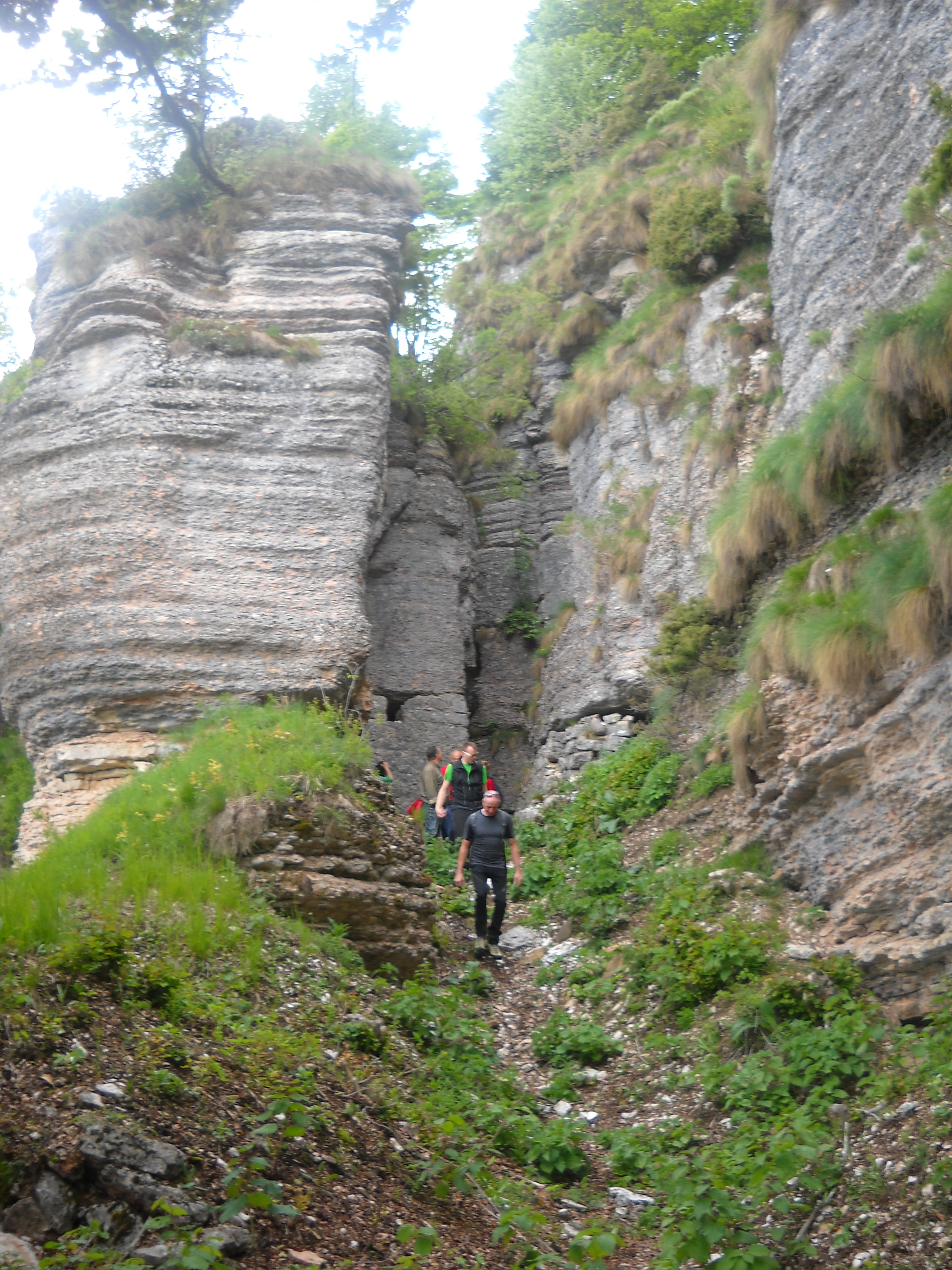 Have you already planned your summer holiday in Folgaria?

We suggest to visit Forra del Lupo, a panoramic walk excursion between nature and local history of Alpe Cimbra.
From Cogola, in Serrada di Folgaria, along the Rock, you can walk along a series of trincees and paths on Terragnolo Valley, which was the frontline during 1° World War between Austria (Folgaria was under Austrian regnum) and Italy.
The discovery of this path is recent, by chance, thanks to portraits and photos of Austrian soldiers taken in those places in that years and published on internet byTiroler Kaiserjaeger di Innsbruck (Austria). From these witnesses local people found the exact place in the woods near Serrada di Folgaria, and then, thanks to the work of volunteers, they cleaned the all territory, and now it is possible to walk along Forra del Lupo,  or  Wolfsschlucht, as Austrian soldiers called it in German.
The path is in the wood, it is quite easy, also for families with children who are used to walk, and it takes you to the ruins of military barracks in Casermette, or for those who want to go on, to Forte Dosso delle Somme,

Park Hotel Miramonti can be your hotel for your summer holiday. If you want to visit Forra del Lupo, it is only 4 km far from our hotel.
We look forward to seeing you soon! Book now info@miramontiparkhotel.it... don't wait!!!